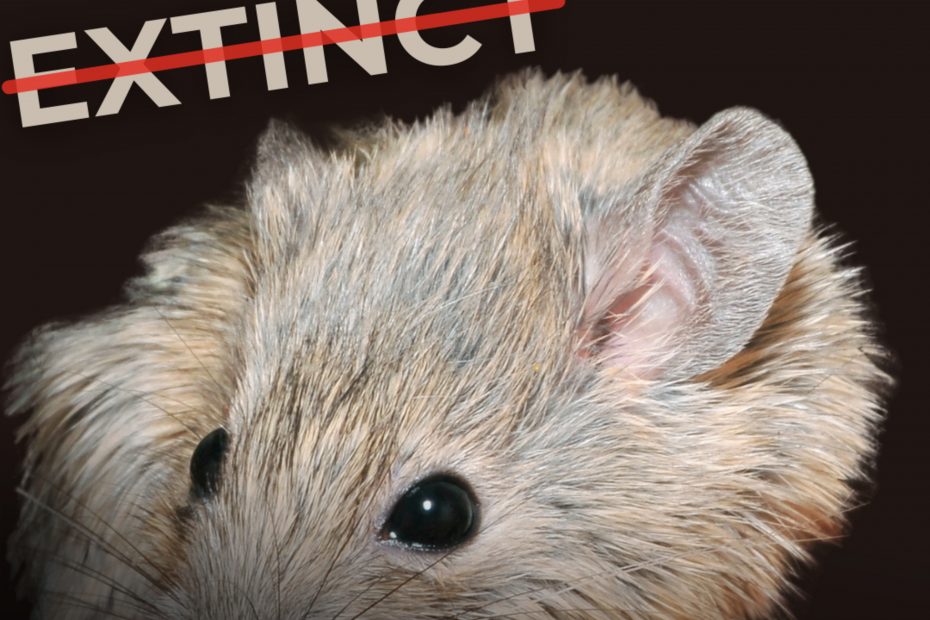 What a title hey?
Apologies for this episode being a few days late, we’re both still getting a handle on keeping this podcast running while now working full-time!

But enough of that, it’s time for Episode 18! Our guest on this episode, Dr Emily Roycroft, was supposed to be studying the family tree of eight species of extinct Australian rodents. She then realised one wasn’t actually extinct. Listen in to hear that story, and whether this mouse will go extinct for the SECOND time.